Joseph Pilates was born in a small village near Düsseldorf, Germany in 1883. His father was a prize winning gymnast and his mother was a naturopath. He achieved some success as a boxer, a gymnast, a skier and a diver. During World War I, he taught wrestling and self defense. In these early years, Joseph was interested in and influenced by both Western and Eastern forms of exercise, including yoga.

After the war, Joseph came in contact with many soldiers who had suffered from various injuries as a result of the war. He devised spring mechanisms attached to beds to aid in rehabilitation. And so began the development of what we refer to today as the Cadillac apparatus. His system focused on the core postural muscles which help keep the body balanced and support the spine.

Joseph and his wife Clara, immigrated to the United States in 1926. They landed in New York City and opened a gym on Eighth Avenue, in the same building as several dance studios and rehearsal spaces. Joseph began to work with many dancers, eventually including such luminaries as George Balanchine, Martha Graham and Jerome Robbins. It is for this reason that many of today’s Pilates teachers have a background in dance.

The central aim of Pilates is to create a fusion of mind and body so that movement is efficient, balanced and graceful.

After Joseph died in 1967, his wife Clara Pilates continued to teach and run the NYC studio. One of their disciples, Romana Kryzanowska, later took over the studio and moved it to 56th Street. The first generation Pilates teachers are often referred to as the “elders.” Some elders are still actively teaching and conducting workshops across the world.

In just 80 years, the number of people practicing Pilates world wide is estimated to be near 15 million with over 15,000 instructors. In recent years, Pilates has entered the mainstream of health and wellness. Today more than ever, Pilates is far more than a collection of exercises. It is a living discipline that continues to be developed and refined through constant use and observation. 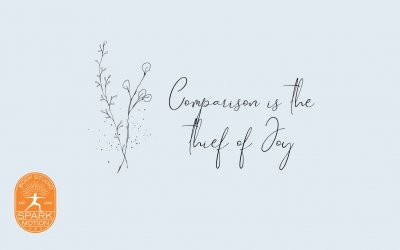 Comparison is the thief of Joy

Comparison is the thief of Joy This topic has been in my mind a lot lately. It seems somehow to echo from our recovering perfectionism conversation weeks past. I don’t know about you, but I’ve been able to get comparison out of my mind for awhile now but... 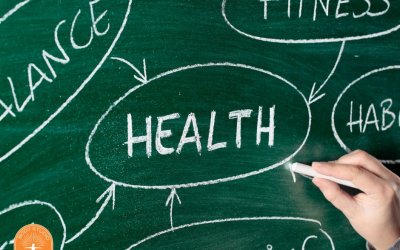 This work is loaded with Essentials we all need. There are certain things we all need to be able to do with our bodies.  The ability to stand,  Reach,  Open  Change levels,   Be at ease and do what life and our heart asks.  Learning (or re-learning!) and practicing... 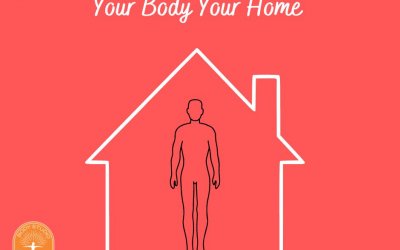 Your Body Your Home

Your Body Your Home What do you think of when you think of home? A safe place, a place of comfort, perhaps a sense of connection or belonging.  We have a home that we walk around in — and live in every day — our bodies. Our studio’s message for this year is Your Body...